According to the American Academy of Periodontology, nearly half of Americans (age 30 and older) suffer from periodontitis. That equals approximately 64.7 million Americans.

Get your gum disease and periodontitis screening today.

Gum disease is categorized according to its severity. Gum disease is the mild form that affects only the gums. It is treatable and reversible.

Periodontitis is the advanced form of gum disease. Periodontitis occurs when infection and inflammation has spread to the surrounding tissues, as well as the teeth and bone. 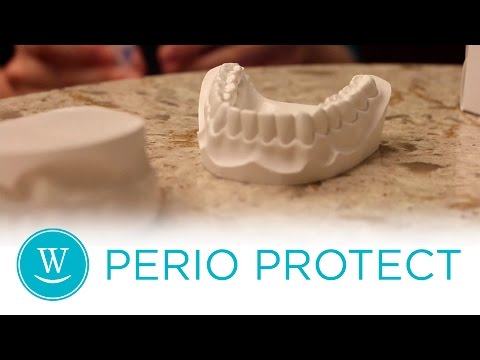 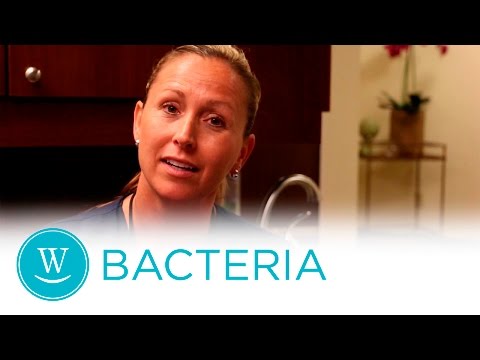 When plaque is not removed from the tooth’s surface, a gum infection can spread to surrounding tissues, which in turn causes periodontitis. As you may already know, plaque is the sticky substance of bacteria that forms on the teeth on a daily basis. Plaque reacts with foods we consume, and produces toxins and acids– both of which cause tooth decay.

Plaque is removed with daily, proper brushing and flossing. Unremoved plaque hardens to form what is called calculus or tartar, which often forms at or below the gumline and cannot be removed with normal brushing.

Tartar and plaque speed up gum irritation and tooth decay, leading to infection and inflammation of the gums (called gingivitis). If a patient does not treat gingivitis in a timely manner, pockets of tartar, plaque, and bacteria form between the teeth and gums, causing the spread of infection below the gumline (and can lead to bone and tissue loss in the future).

? Can periodontitis be prevented?

You can prevent periodontitis by doing the following:

Because of the severe condition of periodontitis, we may need to perform additional surgical procedures to get below the gumline, to rebuild lost bone, and to graft tissue on the gums.

Since periodontitis is the major cause of adult tooth loss, it is very important to get screened at your 6-month appointments. Without timely treatment, infection and bacteria from periodontitis can lead to stroke, heart disease, and pregnancy complications.

Call us today for your appointment.

Meet Our Doctors
Send Us a Message
Patient Forms